Our founders pioneered TMS in Australia

The creative spark for TMS Clinics Australia came from a conversation between psychiatrists Professor Paul Fitzgerald and Dr Ted Cassidy.

The problem they recognised was that patients with depression frequently do not respond to treatment with antidepressant medication. This would leave patients and their families struggling with the effects of depression for years.

Ted experienced first hand the daily frustration of lacking effective treatments for his patients. It upset him that over time patients and their carers would lose hope of ever having a full recovery.

Paul was frustrated that outpatient TMS treatment was not being used extensively as a safe and effective treatment for depression as it was internationally. Paul had a sense of urgency that Australia needed a TMS centre of excellence which provided standardised treatment nationally whilst offering patients the option of being treated close to home.

Paul and Ted’s conversation was a meeting of the minds, joining ideas of new effective technologies and a comprehensive service network which wrapped innovative, gold standard technology and protocols in a commitment to old fashioned care.

From this conversation TMS Australia was born. 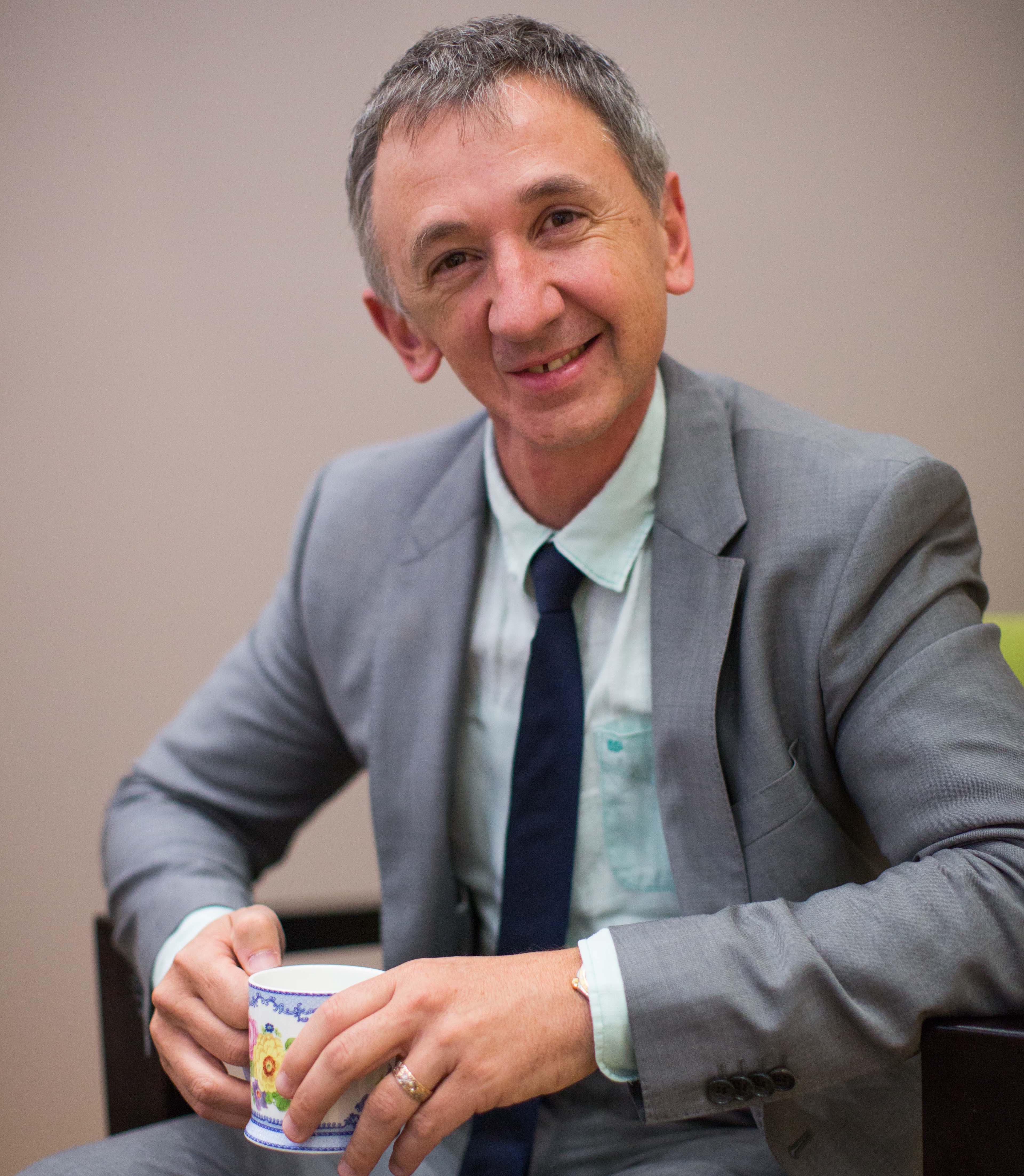 Dr Ted Cassidy is a Founder and CEO of TMS Australia. He is responsible for the operations, management and service delivery at the TMS Australia network of outpatient clinics.

Dr Cassidy is a qualified psychiatrist and medical graduate from University of Sydney.

Dr Cassidy has worked extensively since 2014 in the field of developing outpatient TMS treatment clinics for patients with chronic depression and other mental conditions. He has been TMS credentialed through the extensive training with Professor Fitzgerald and the Monash Alfred Psychiatry Research Centre TMS training program.

Dr Cassidy has extensive experience as a Psychiatrist and his interest in innovative, drug-free treatments for patients who do not

Dr Cassidy previously founded and owned The Hills Clinic group and hospital, the first purpose built private mental health hospital in Australia. From 2004 to 2017 he was the Medical Director, during this time more than 10,000 patients with Mental Illness were assisted in the Northwest of Sydney.

"TMS is a person’s best chance of recovery if they do not respond to antidepressant medications."

Professor Paul Fitzgerald is a Founder and Medical Director of TMS Australia. He is responsible for the safety and treatment protocols across TMS Australia outpatient clinics nationwide.

Professor Fitzgerald is Professor of Psychiatry at Epworth Healthcare / The Epworth Clinic and Deputy Director of Monash Alfred Psychiatry Research Centre (MAPrc). He is a qualified psychiatrist, has a Masters of Psychological Medicine and research PhD.

Professor Fitzgerald was an elected board Member of the International Society for Transcranial Magnetic Stimulation (ISTS) and was an invited member of the World Federation of Biological Psychiatry Taskforce on Brain Stimulation (2006-2009).

Professor Fitzgerald is a world leading expert in Transcranial Magnetic Stimulation (TMS) – he has conducted research with TMS for 18 years and has run the largest clinical TMS program in Australia for over 14 years. His primary research focus has been on the development of brain stimulation techniques and clinical trials evaluating these in a variety of disorders, most prominently depression, where he has published over 400 journal articles and book chapters. He set up and ran the first training program in Australia and has trained over 250 people since its inception.

“We are currently seeing a shift in the way depression is being treated in Australia and around the world. The development of TMS provides us access to a very well tolerated, safe and very effective treatment for a substantial proportion of patients with depression.”